New Micro Startups For Sale 🚀 - Ukrainian Truth You Should Know

I'm in Ukraine now. From the start of the occupation.

You probably know that Putin started the war.

But you actually can't see how Russian troops killed many Ukrainian civil people.

Welcome to the 30 new people joining this week.

Move this email to your primary inbox to ensure you get the newsletter, and it doesn’t land in your promotional folder.

Let me know what you think of your first issue. Replying helps Google realize it’s not spam.

Now let’s crack on with the newsletter ☕️

I completed my military service a few years ago. And it was not an easy test.

But what is happening now in Ukraine, I could never imagine. 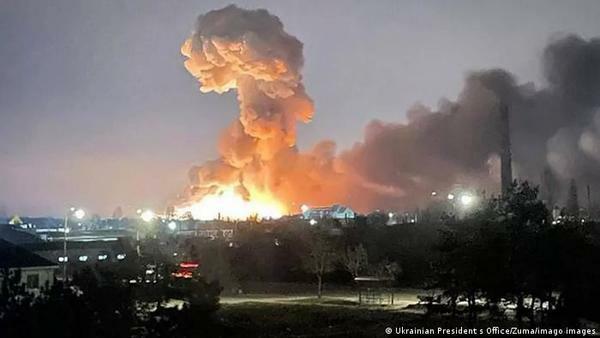 When my grandmother told stories about World War II, I listened with horror. I did not understand why people were ready to kill and rape others for the sake of other people's interests.

Why fight? Why can't you compete in the fields of economics, science, technology, or living conditions? 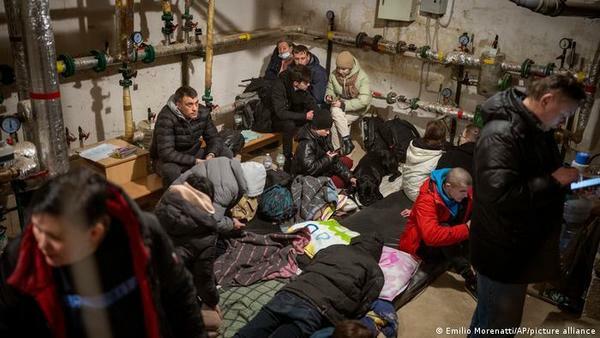 During the war, people exposed Putin's plans. Its main goal is to restore the USSR and destroy the Ukrainian population.

I realized that this man was ready to do everything to maintain his power. He does not feel sorry for any resources. 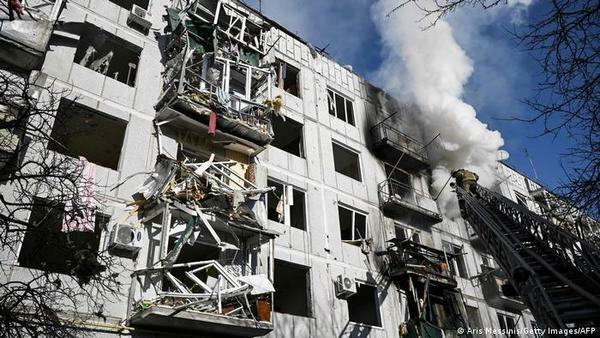 The population of Russia is threatened. This is because they are under the influence of the propaganda machine that Putin has been creating for decades to control the minds of his people.

Russian people are very timid and afraid to protest. Their dictator created a regime dominated by physical violence and humiliation. They imprison all those who disagree, fire them from their jobs, beat them, and intimidate them. 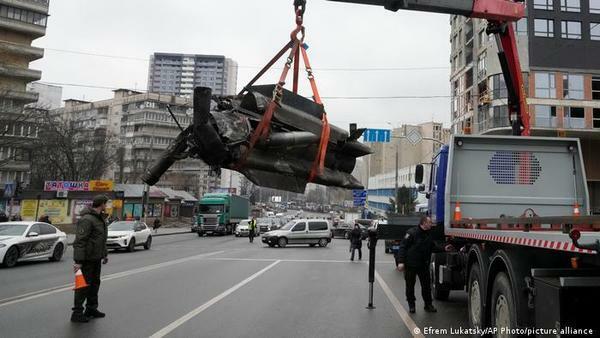 I am now in the suburbs of Kyiv, where every day rockets explode, and fighter jets fly. The sound of sirens permeates your entire body and inspires anxiety.

Occupiers violate all agreements of war. They kill civilians, throw off butterflies and cluster bombs, shoot at ambulances, steal police cars, dress up in Ukrainian military uniforms, show a white flag, and at the same time shoot civilians.

Russian and Belarusian occupiers are doing it together. The illegitimate dictator Lukashenka takes the wounded Russians to his hospitals and gives them permission to land and refuel by aircraft.

At the moment, it is claimed that 10,000+ Russian soldiers were destroyed. 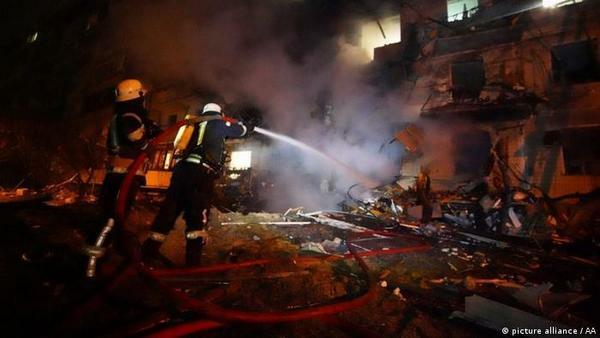 Russian government brought mobile crematoria to burn their dead soldiers on the "ribbon" (border with Belarus).

In the city of Mozyr, they are already crammed with the corpses of Chechens. They are afraid to take them to Russia not to frighten the population with the scale of the tragedy.

Their commanders shoot those who abandon their equipment and refuse to carry out criminal requests. 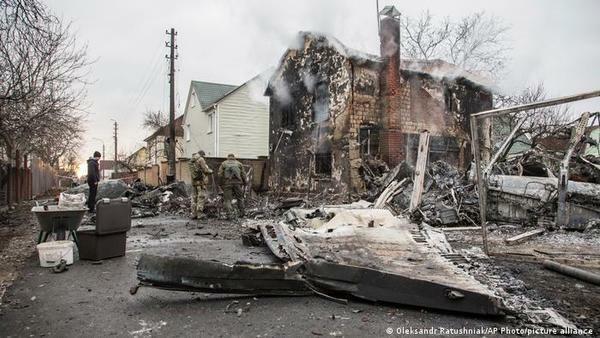 In Ukraine, more than 2,000 civilians were killed, including more than 30 children. They all died from the actions of Putin and his henchmen.

During this time, I saw as many dead as I had not seen in my entire life before. It's terrifying.

Having lived so much time in Ukraine, I can say that the Ukrainian people are friendly and peaceful. They are intelligent and fearless — people who lived on their land and enjoyed life. 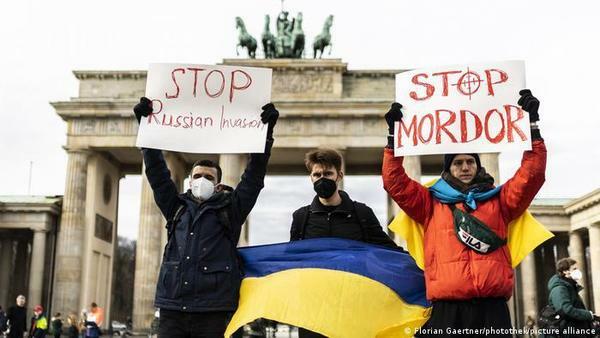 If you are not indifferent to the fate of Ukraine, you can help and donate money to support Ukrainian troops.

Please, ask your government to help and defend Ukraine and the world against Putin, who is Hitler of the 21st century.

(This newsletter issue was prepared, hiding in the shelter from time to time.) 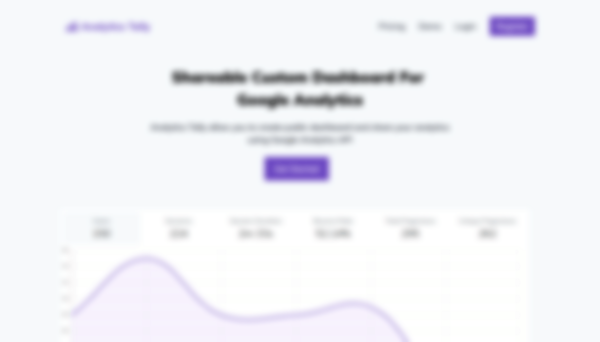 Until I learned an important trick…

If you found value in reading this issue, please consider sharing it with your friend.

Let me know if you have an exciting story about your startup. I will cover it here so other readers can learn.

Do you love ❤️ Microns? Join our affiliate program.